So many people, from so many different countries!  The Great Hall was sometimes called the "place of Babel".  Look at all of the data that has been collected!.

Source: U.S. Department of Homeland Security
Annie came from Ireland with her brothers in 1892. She speaks Gaelic. Her brother said hello to everyone he met.
Can you tell where the other people Annie met in the Great Hall were from?
Click on the flags to hear the languages
To pass the time Annie and her brothers played a game and lined up with their new friends for a photo by country, starting with the one furthest east.  Conrad was from Frankfurt. Danica was from Warsaw. Antonio's family came from Naples. Mikhail's family came from Moscow. Astrid and her family got on the boat in Amsterdam. Jin came by himself, all the way from Peking (now called Beijing)! George's family lived just outside of London.  Annie and her brothers were from Cork.  It was fun to learn how to say hello in different languages, even if everyone was tired from their long trips and anxious to get to their destinations.
​ 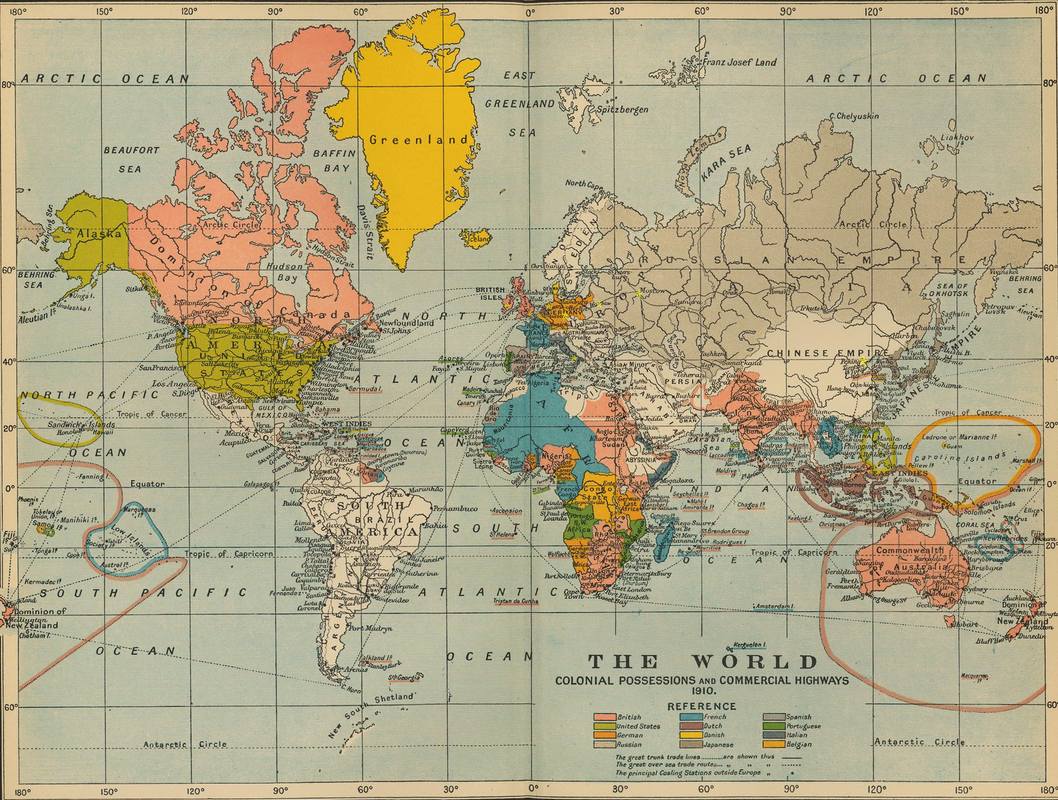